Most U.S. households have dependable access to food, enough to sustain a healthy lifestyle. But some don’t experience the same level of comfort. The United States Department of Agriculture (USDA) says that 11.8 percent of U.S. households were food insecure at some point in 2017. This means that at times, these households were unable to acquire enough food for all of their members because of insufficient resources. 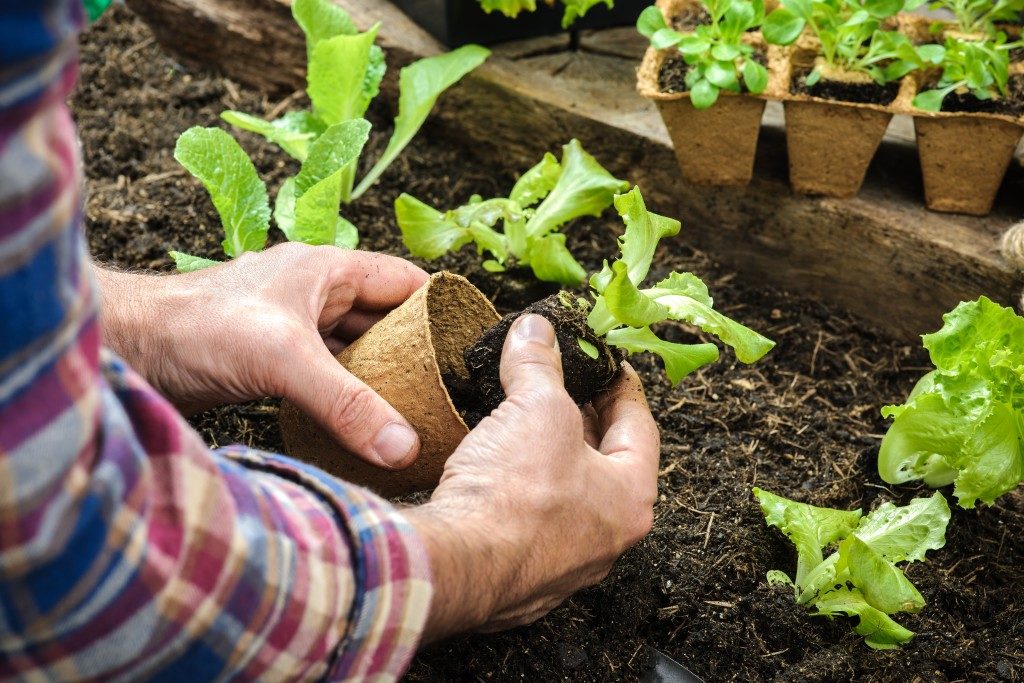 The problem is that there’s a huge lack of fertile land in urban areas, so using traditional farming methods wouldn’t be enough. For instance, New York City only has 6, 068 acres of arable land. This is a sizeable difference from the minimum of 162,000 acres it needs to provide a sufficient supply of locally grown produce. Urban planners and lawmakers continue to convert lands into developments, which only contribute to the space problem.

This is where house-lot agriculture comes in. Residential yards will serve as the primary areas for farming, given the lack of farmable urban lands. Experienced landscaping contractors can help homeowners build sustainable gardens via house-lot food gardening practices.

House-lot farming or edible landscaping is the practice of growing food-producing plants in the residential landscape. It combines vegetables, herbs, edible flowers, and fruit and trees in an aesthetic design. The homeowner acts as the farmer, which means each resident is responsible for his or her own “farm.” The purpose of edible landscaping is to reinvite food back into the city by producing it locally, and reconnect people with their regional food system to promote a healthier lifestyle.

The number one beneficiary of an edible landscape is the owner. These give him or her direct access to food sources, so the homeowner no longer needs to compete with other people for food supplies. It also encourages residents to consume healthier food, which is a big win for public health. 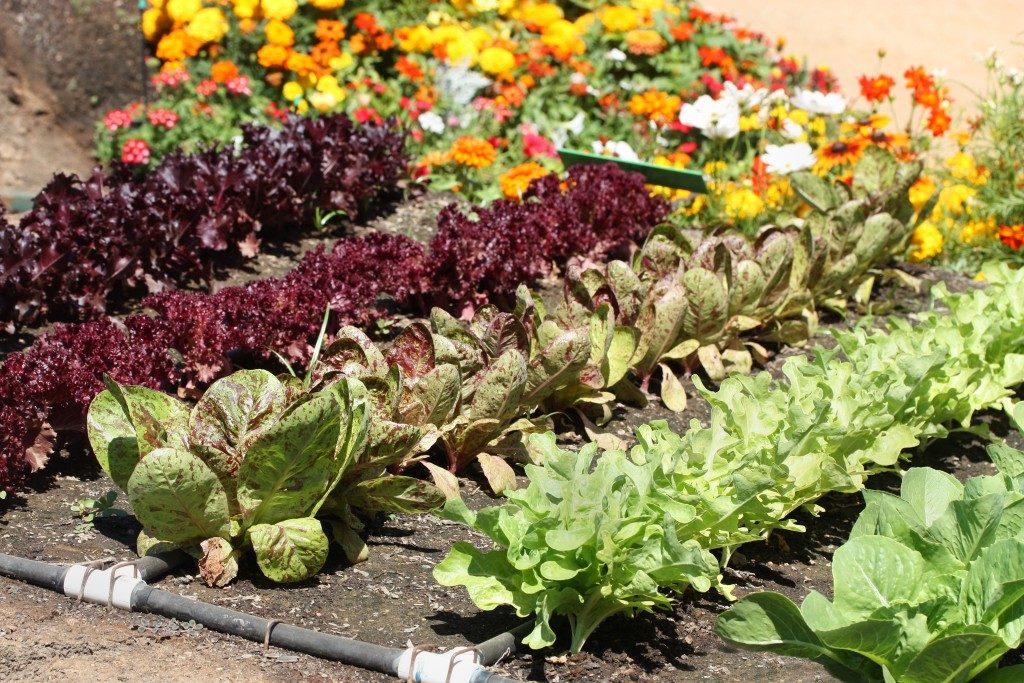 Creating multiple small, self-sustaining farms all over the city has a ripple effect that spreads on an environmental level. It helps cut costs on processing and transporting food, which is important since the food sector accounts for 30 percent of the world’s energy consumption.

But homeowners can’t achieve this feat alone. State policies and plans govern urban agriculture, which also affects the household level. This places an importance on the local government’s support through budget allotment and appropriate regulations. Local authorities and residents must come together so that the benefits of urban and house-lot farming would spread at the individual, household, and community levels.