Sports are always a good idea. It’s not only good for one’s health. For a lot of people, playing their favorite sport is also a getaway from the stresses of everyday life, while some just love the game because this is where they’re good at and make a living. These are only some of the reasons why there are a lot of people who dedicate thousands worth of money just for sports supplies.

If you just recently got interested in sports, it’s good to know a bit of background about the sport that you’re into. Whether it’s basketball, volleyball, bowling, or cricket, each sport has an interesting history of the ball used in the game. Here are some of the world’s most-loved sports along with a brief history of how the balls in each game came to be:

Volleyballs were created by a man named William G. Morgan in the year 1895. The game initially combined the different aspects of pre-existing sports like tennis, handball, baseball, and basketball. The game volleyball required a type of ball that could stay in the air for longer as it was batted over a typically higher net. The creator turned to A.G Spaulding & Bros. in Massachusetts and suggested the triple-layered ball. It had a latex bladder coated with cheesecloth and was topped off with leather. This is the same ball we use in volleyball games to this day.

Tennis can be traced back to the 12th-century in Europe. Before the usual green, fuzzy-looking balls in today’s tennis, the tennis balls back in the days were made of a variety of materials. This included human hair, sheep guts, moss, leather, chalk and even wool and sand. In the year 1480, King Louis XI of France implemented a decree that sanctioned hair and wool to be filled in tennis balls before they were coated in leather. The tennis balls we know today now have inflated rubber imparts that gave the ball more bounce. The “hair” aspect of the ball still remains with today’s tennis balls. If you want to have more frequent tennis games, you can contact a tennis court contractor in Salt Lake City. 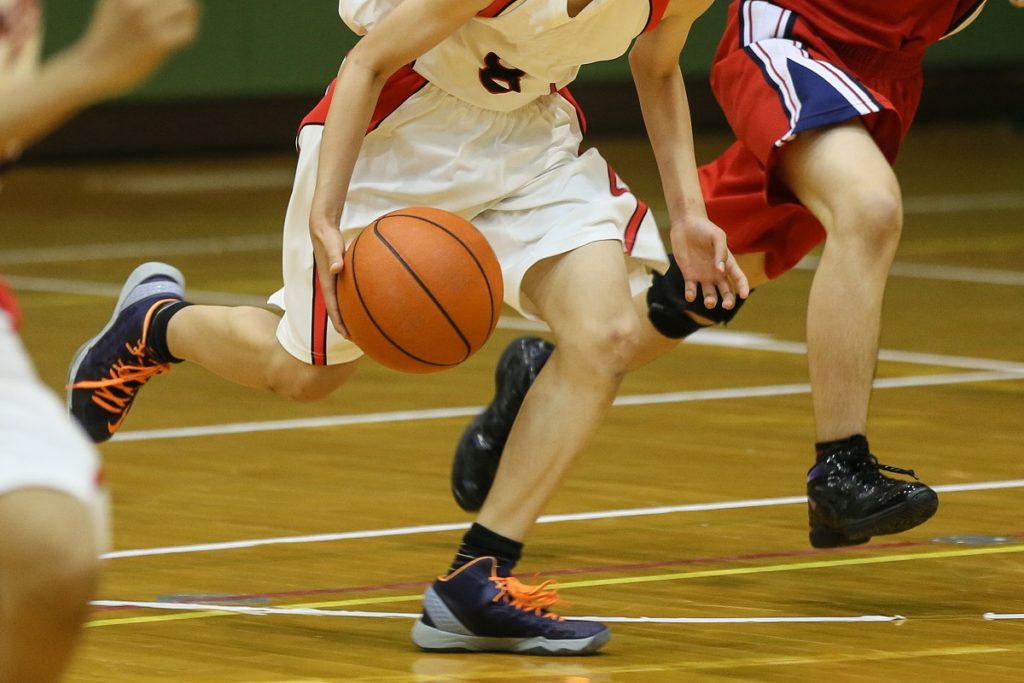 The original basketball games from decades ago were played using soccer balls. But in the year 1896, just two years after the game was invented, a ball larger in size was made the official ball for this game. The creators responsible for this was the Overman Wheel Company, a bicycle maker based in Chicopee Falls in Massachusetts. The circumference of the ball at the time was between 76 cm. It was set at a maximum of 81 cm. In the year 1898, the ball’s weight was decided between 18 to 22 ounces. The balls used for the same sport has had slight changes in terms of weight and size, but it still has great resemblances to the same basketballs used in the 19th century.

A lot of sports focus on how people can make use of a ball — hitting, dribbling, bouncing, etc. There are so many ideas out there that there wouldn’t be a surprise if another type of ball game is introduced to the public.