Almost 350 years ago, the cheque was the ultimate innovation for payment processes. Today, it is in an irreversible decline, what with the rise of debit card technology, contactless payment systems, and online payment methods.

Contactless payment systems had a slow start in the UK market but increased in popularity when cards overtook cash in 2018, especially when purchasing products below £30. Software and cloud services such as Xero accountants have also shaped the digital landscape for businesses embracing online transactions and processes that further reduce dependence on paper money.

The most notable year for contactless transactions in the UK was 2014, when contactless spending boomed and set a record of over £2 billion, a 255% increase from 2013. By the end of 2014, there were over 58 million contactless cards circulating in the nation. To supplement the hype, PIN and chip payment systems were overtaken by contactless payments, and Visa and Mastercard machines would have to start accepting these payment processes by 2020 with no minimum transactions.

It is no surprise that London, a central business capital, has been benefiting from the rise of contactless payments. The integration to day-to-day life has been so well implemented that the absence of these processes has become very noticeable to the public.

Case in point: Transport for London (TfL) integrating an Oyster card still being used today (with the slight inconvenience of needing to be topped up prior to use). Appropriate modes of transport utilising debit and credit cards, however, have led to fewer lines and faster crowd movements in public transport at no extra costs.

Contactless systems have spread from transportation services to the local supermarket checkouts and charities, as well. The prominence of Google and Apple Pay has also garnered significant attention from both consumers and businesses that make contactless cards and digital wallets all the more useful.

Contactless cards are simply faster and more convenient to use compared to chip processes, where customers would have to input a PIN. Reduced transaction times also mean more transactions and productivity for businesses.

Contactless systems and digital wallets eliminate inconvenience by going straight to the transaction process. In addition to the convenience, people are starting to ditch the habit of routinely carrying cash in public places like pubs and cafes, with the UK being the third most cashless country worldwide, behind Sweden and Canada.

On a psychological perspective, credit cards (and other card payment methods) ease the pain of spending, as they give the impression that swiping a card does not feel like much of a purchase compared to physically paying cash.

Aside from cards, alternatives such as Near-Field Communication (NFC) open up more contactless payment options through devices such as phones and even smartwatches. With the assistance of Samsung, Google, and Apple Pay, services such as these are also rising in popularity, with millennials and younger people using them more. 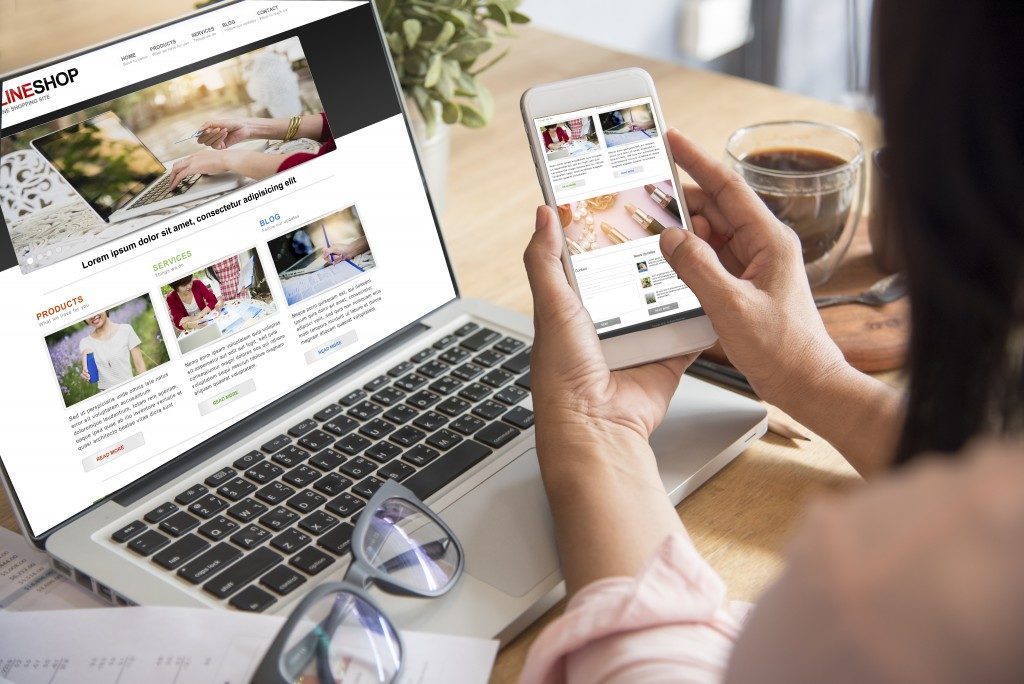 Some people still have their doubts regarding contactless processes, especially with the security hole observed in the Visa system by Newcastle University back in 2014. The reality, however, is that contactless fraud still has lower chances compared to traditional payment processes, with the benefits far outweighing the cons of possible losses.

Today and tomorrow can already bring out so many forms of payment and digital processes that the future and capabilities of contactless trends are increasing far and wide. What a time to be alive.