People doing remodeling and construction have a long list of to-dos that minding mosquitoes is probably one of the last things in their minds—but they should, especially if they’re working in states like Massachusetts.

According to the state data, the world is home to over 3,000 species, of which around 150 are in North America. About a third of these species are in the Bay State.

Just like in Virginia, the climate in the area creates a perfect breeding environment for these mosquitoes. The state receives at least 43 inches of rainfall a year—nearly 13 inches more than the rest of the country. Moreover, when spring and then summer roll in, temperatures rise, allowing mosquito eggs to thrive.

Mosquitoes can also reproduce incredibly fast. They can hatch at least 200 eggs every third day, and these eggs can become larvae within 24 to 48 hours.

For the construction crew—and even for those homeowners who may decide to stay on the property during renovations—the appearance of the bites is the least of their worries. What should scare them the most are the different pathogens these mosquitoes can carry.

What Diseases Can People Get from Mosquitoes?

Mosquitoes make perfect vectors for diseases since their bite can penetrate human skin. It’s easier for them to release these harmful microorganisms into the human bloodstream. And here are just some of the diseases construction workers can get:

Zika is a virus first detects in the forests of Uganda in 1947. It is usually spread by Aedes albopictus and Aedes aegypti mosquitoes, the latter of which can also spread other dangerous diseases like dengue fever.

One of the common misconceptions about Zika is that it affects only women since it is usually associated with a high risk of congenital disabilities. However, these creatures can also bite men, and the virus can mix with the semen. If these males have intercourse with their partners, and their women get pregnant, their baby can still be born with defects.

Further, in a 2016 research, the University of Texas Medical Branch – Galveston revealed that adult mosquitoes carrying the Zika virus could pass it on to their offspring, including the eggs. Thus, getting rid of the mature ones doesn’t really mean women’s pregnancies are already safe.

Since its discovery, the CDC has already reported over 30,000 confirmed cases of the Zika virus. About 5,000 of these are in the continental United States, while the rest are in the territories like Puerto Rico and American Samoa.

The West Nile virus is the leading mosquito-borne disease in the continental United States, according to the CDC. Mosquitoes can become carriers of the virus when they feed on infected birds, whether dead or alive, although these birds may also get the pathogen from infected mosquitoes.

Some birds are more prone to the virus than others, and these include crows. Massachusetts at least has two known species of crows, namely, fish crow and American crow. Predatory birds like vultures may also end up having the virus when they feast on dead infected animals.

When these birds develop an infection, they usually die. When the same virus invades the human body, it causes various symptoms, although most will thrive. In about 1 in every 150 cases, though, it will result in a severe or life-threatening illness. 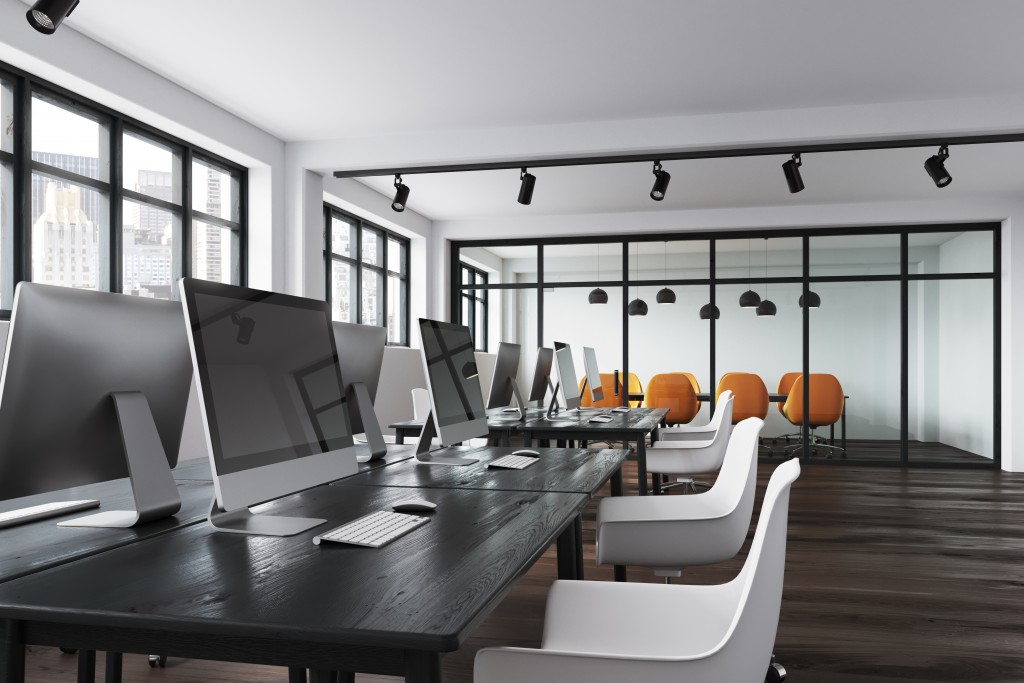 How Construction Sites Can Minimize Mosquitoes

Not only can mosquitoes breed rapidly, but they can also hide very well. Worse, one study suggests that some may be resistant to regular pesticides. How can then construction sites keep the place mosquito-free? Here are a few practical tips:

Just because one cannot see them doesn’t mean they are not there. Contractors on the site can work with mosquito control experts. They know the geography and local mosquito species well. They can inspect the place before construction, kill the mosquitoes, and then recheck the area after the project to ensure that homeowners won’t have to deal with these pests.

2. Get Rid of Anything That Can Lead to Stagnant Water

Mosquitoes breed in the water, but they need something still or stagnant. Otherwise, moving water will prevent their larvae from getting food. Further, since these creatures are poor swimmers, they will only end up being washed away when water moves a lot.

Construction sites, therefore, have to pay attention to anything that may store even the tiniest amount of water. These include buckets, wheelbarrows, and pails. They have to be more vigilant, especially after a rainy day.

With the pathogens these mosquitoes carry, no one, including construction crews, should take them for granted.