These days, it isn’t atypical to catch degree holders turning their nose down on the “common folk.” Most of the time, these are people who weren’t able to finish college. Say, the trucker who needs proper equipment like a headache rack for his semi-truck to operate, or the utility staff who spends days and nights caring for the building housing a big business. Both can be assumed to be diligent in accomplishing their jobs, but unfortunately, hold no degrees.

This behavior that so many “educated” people have is a byproduct of the idea that it takes having a college degree to make it big in the adult world. Almost all of us have grown up with this notion, as our parents did before us.

As attractive as these numbers are, not many are drawn to the idea of signing up for college loans and spending four or more years studying, all the while racking in debt that can be paid off indefinitely.

Moreover, not everyone is given the same opportunity to do so. Some people go through life-altering events that prevent them from pursuing higher studies. For example, they might have been forced to work early so that they can provide for their families.

Given the facts that we know of, we can all agree that degrees are beneficial for those who can earn them. However, this doesn’t mean that success is exclusive to the lucky ones who do.

In most cases, people refer to monetary success when they speak about success itself. Those of us who believe that people who hold no degrees can’t earn anything more than minimum wage should think again. 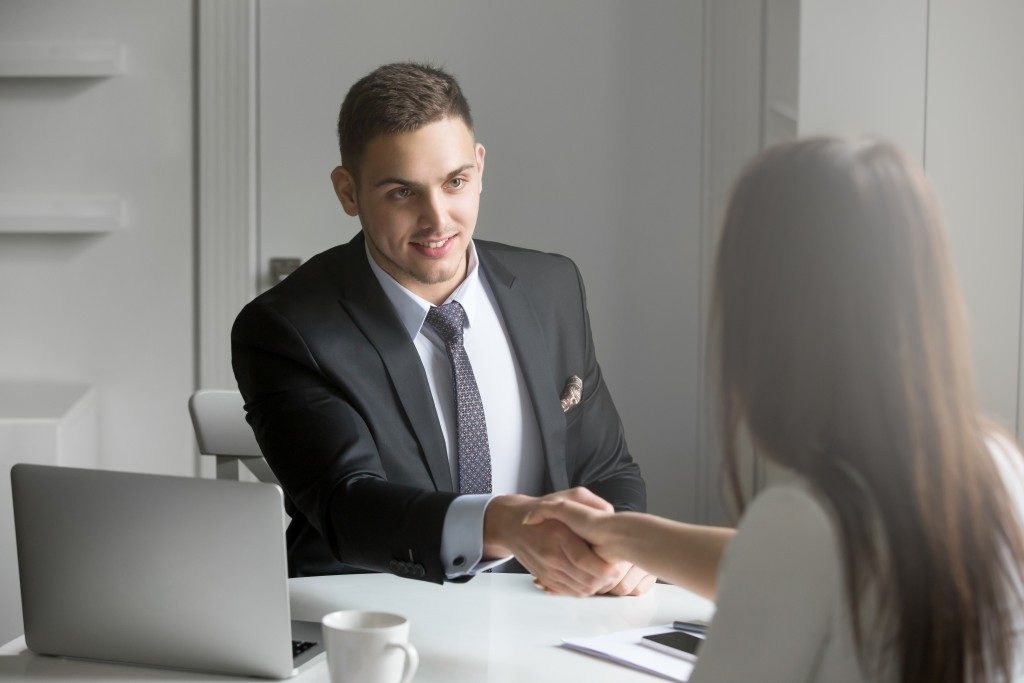 Numerous career options in the market have been reported to earn people a lot of money. The aforementioned truck driver can make as much as $41,000 annually, while electricians can make $10,000 more than that given the right circumstances.

The noteworthy entrepreneurship doesn’t require a degree, either. Only wit, tenacity, and a propensity for service and innovation.

Additionally, there are numerous ways for non-degree holders to gain more knowledge about certain fields. A few are apprenticeships and trade schools. Another is by learning things online. Nowadays, the abundance of knowledge that we, as a society, have accumulated throughout the times have been made more accessible by the internet.

Given these, we shouldn’t be so quick to judge people who are non-degree holders. However, while it’s a pleasant sentiment, success being attainable even by those with lesser opportunities, those of us who are lucky enough to get the chance to earn our degree should continue doing so. It’s because it gives us a nice safety net that non-degree holders, unfortunately, do not have.