Marketing ploys and promotional strategies can set any enterprise apart from their competitors, but no matter what kind of success these companies achieve, one thing is for sure: A company that is socially responsible gains benefits that are more significant than its profits.

From donating to a charity to inviting famous sports personalities as speakers to your company events, social responsibility and community engagement benefits both the society and the enterprise itself.

Social responsibility has become a part of a company’s initiatives. Many businesses now see the need to give back to their local communities and commit to a specific cause in return for the loyalty of their customers.

Why is it an obligation? Some states require businesses that rely on products that can potentially harm the environment to give back to the people and the community. Some companies choose tree-planting initiatives or clean-up drives, but it will depend on the decision of the management to determine which activities they will pursue in a year. A socially responsible company often builds a better support network not only for their employees but also for their business partners and networks.

According to a Nielsen Global Survey on Corporate Social Responsibility, 50% of consumers all around the world are willing to pay more as long as they see that a company is socially responsible. For example, Marc Jacobs partnered with SATO, an organization committed to rescue abandoned animals in Puerto Rico and putt them into their forever homes. As of 2018, the organization has found homes for more than 1,500 dogs. 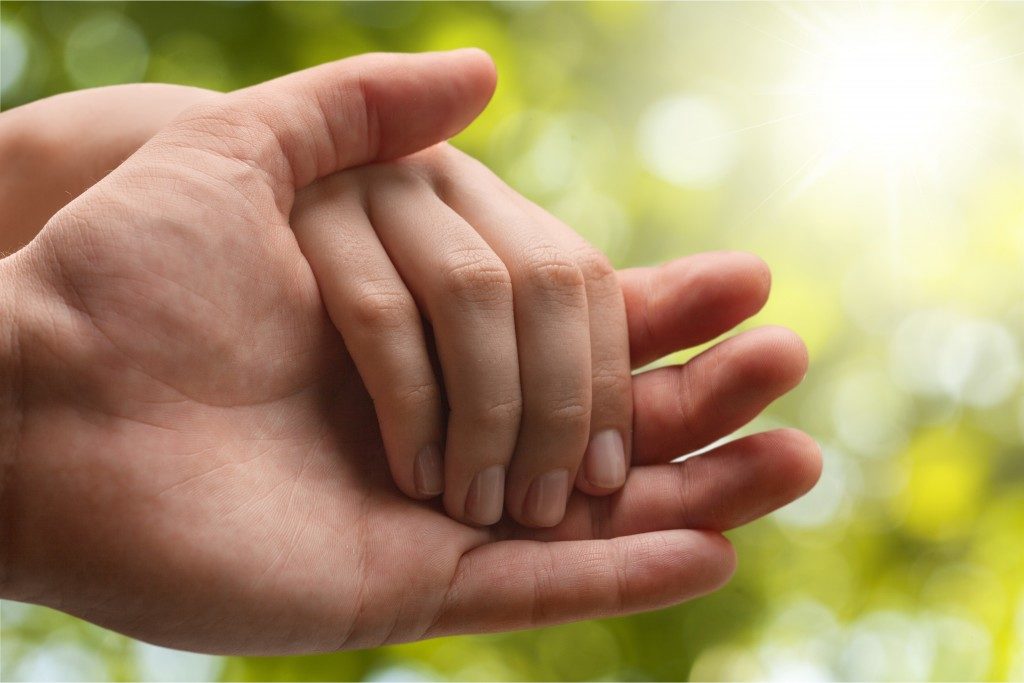 Abercrombie and Fitch committed themselves to a five-year initiative that will provide $15 million to SeriousFun Children’s network to support camps and community programs for children that are suffering from serious illnesses. With this effort, Abercrombie and Fitch were able to garner media attention not only for the initiative but to the brand as well.

It is vital for employees to bind themselves in companies that have mutual values with them if they intend to stay for the better. A study finds that almost 60% of employees that are proud of their company’s social responsibility efforts stay motivated and work hard to extend help in achieving the company goals. Microsoft’s Bill Gates realized that when he started to use the billions he has earned to support Malaria research. The disease remains a problem in many hot and humid countries, where the disease is still considered a danger.

Investors and venture capitalists now understand the value of the world and the effect of many businesses on the environment at large. Investors would like to know how their money is used; they also want to support activities that give back to the community so they will remain grounded and supportive.

There are a lot of standard social responsibility practices that corporations and other businesses value, but its effectiveness will depend on the company’s commitment to the cause.