New Zealand’s rivers, streams, and lakes are becoming saturated with nitrogen, killing off fish and other aquatic wildlife. While the blame is shared by urban runoff and industrial waste, farming is eyed as one of the primary reasons for the nitrogen buildup.

Excess nitrogen and phosphorus in waterways promote plant and algae growth, but it is also toxic to fish and other aquatic organisms. Plants and algae can grow at massive rates. However, upon their death, bacteria in the water will decompose the plant materials, consuming the available oxygen in the water, and replacing it with methane. Some types of toxic algae thrive in nitrogen-rich waters. Bacteria that cause avian botulism require anoxic (low-oxygen) water conditions, spreading the damage to more than just aquatic species. Seventy-five percent of New Zealand’s freshwater fish species are already endangered or close to extinction. Lakes are incredibly vulnerable as waters are not regularly replaced, unlike in rivers and streams. Lakes in higher altitudes are somewhat safe, but low-lying lakes like Hakanoa and Mangakawere in Waikato as well as Ellesmere and Forsyth in Canterbury are particularly vulnerable. Groundwater is also being saturated with nitrogen. In 2012-2014, sampling was done on numerous groundwater sites; 71 percent of them did not meet the drinking water standards because of the high levels of nitrates. 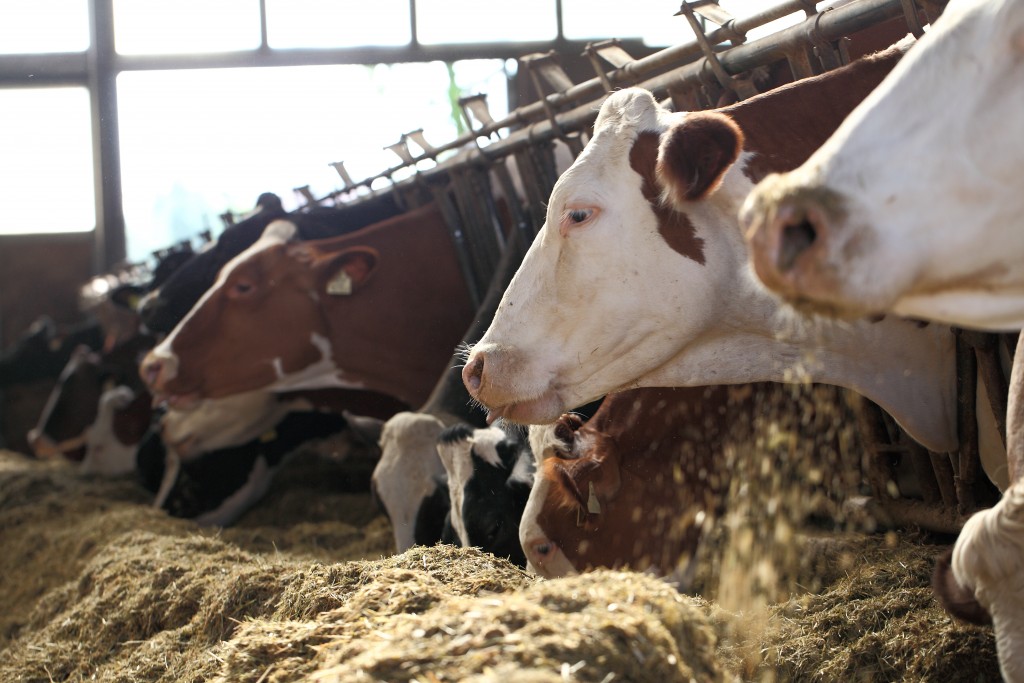 While industrial wastes can pass through water purification or treatment measures, very little can be done with agricultural and pastoral run-offs. Cows already account for half of the country’s greenhouse emissions, but their damage to the waterways is more clearly seen. The dairy industry floods the waterways with massive amounts of nitrogen — albeit unintentionally. Cows produce nitrogen through biological waste. The feed for the cows requires fertilizer, which contributes even more nitrogen. Run-offs from dairy farms can seep into the waterways and groundwater, artificially enriching the waters with nitrogen and promoting algal growth. Farm run-offs also contain the E. coli bacteria. A survey of rivers near farming regions found that the presence of the bacteria was 14 times higher compared to the non-farming areas.

Clean water is the primary issue of concern for more than 80 percent of New Zealanders — way ahead of the cost of living and healthcare. With two-thirds of all rivers and three-fourths of all lakes already unswimmable, the government has a tough job on their hands. It has already imposed tighter rules on land use. It has contributed NZ$229 million (US$145m) to help dairy farmers transition to more environmentally-friendly practices, including restrictions on farm expansions and feedlots, encouraging reductions on nitrogen loss, and updating standards for stock holding areas and enclosures. Farmers are unhappy with the stifling new regulations, but the government is adamant (for now) to keep the measures in place.

Water is just as crucial as air when it comes to life, and New Zealanders are taking notice. With the majority of the electorate expressing their concern over water quality, the government will surely take steps to appease its constituents — perhaps to the detriment of dairy farmers.