The future is now. With the dawn of the new decade receding as the days fly past, you should wonder what’s next in store for human civilization. What technological wonders and scientific advancements lie in wait for society?

No matter what the answer to that question is, you can rest assured that these technologies will give birth to new and exciting careers. Although you could safely rule out professionals like telepathic investigators and road warriors, here are four new career options that might emerge within the next ten years.

You can play it safe and go into something profitable, like running a coworking franchise, but if you ever see any of these careers in the job markets of the future, be sure to give them a look.

You’re probably familiar with news about how the world population is becoming too large to feed effectively. Well, here is the answer the future has for that particular problem: urban farming. Just last year, business owners were already evaluating the profitability of urban agriculture.

This career entails raising crops in small, modular environments in a city setting to sell them. A cute garden, healthy vegetables, and extra income? Why would you say no?

New technologies often break old boundaries and sometimes boundaries we never knew existed. Before the invention of the internet, who knew there were so many taboos just waiting to be discovered? But science is more than the Internet. Should fields of study such as cloning, artificial intelligence, and even space travel progress much further, people will need to turn to someone for help in sorting out the ethics involved.

Technology ethicists will guide scientists by pointing out when they should stop pursuing lines of research, and which types of experiments or products are morally questionable or objectionable. T 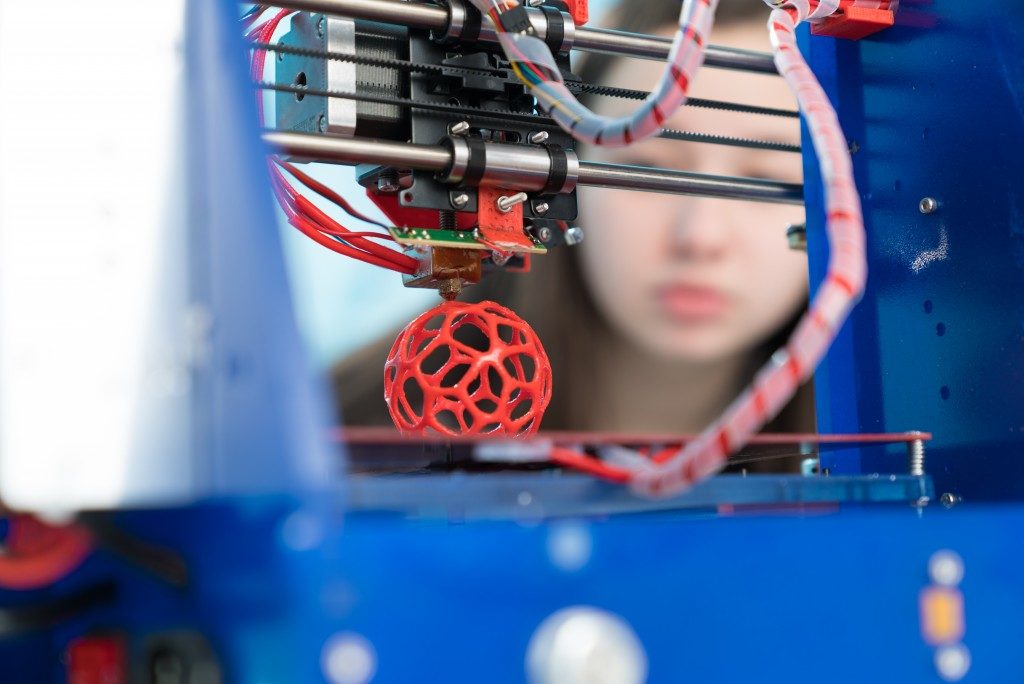 3D-printing technology has advanced to such a degree that it can even be used to manufacture chemically complex objects, such as batteries. Soon, 3D-printers can become so advanced and readily accessible that new careers will develop around using them in everyday settings.

Perhaps 3D-printing technicians will replace key copiers and can be approached to whip up new instruments and tools on demand. Or maybe 3D-printing artists will dazzle crowds with fantastic art pieces that are the result of the grueling combination of amazing technical talent and creative vision.

Commercial drones are becoming stronger and faster than ever, with one drone capable of ferrying up to 500 pounds through the air. They might be mostly used today for aerial photography and as expensive birthday presents, but in the future, they might replace delivery systems.

Not only are drones more eco-friendly, but they also pose less risk than driving. Commercial drone pilots may one day rule the skies, carrying packages and parcels through the air on their slim but sturdy frames.

Playing guessing games with the future is the realm of fortunetellers and prophets. However, the ongoing scientific research and existing advances in technology make it extremely likely that any or all of these jobs will soon be available for your consideration.