The night before Valentine’s Day 2020, Sydney’s emergency services responded to a man lying unconscious, with his face beaten and bleeding. The investigation suggested that the unknowing victim had just experienced a violent robbery. The criminals took away his wallet, phone, and some jewelry—they were also close to taking his life.

Sadly, he’s not the only one. Many Australians become victims of all sorts of crimes committed in parking lots. That’s why businesses these days invest in countermeasures, such as industrial LED floodlights and CCTVs. The question is, do they work?

The Rates of Car Park Crimes in Australia

Crimes in car parks remain a significant concern in Australia for many years. One of the most common ones is vehicle theft.

According to Budget Direct data, thieves stole over 53,000 vehicles in 2018. That’s a rate of one car for every 10 minutes. The police force never recovered almost 30% of these.

Between 2018 and 2019, more than 450,000 Australians experienced physical assault. Some of these happened in car parks as well.

These crimes happen for a variety of reasons:

Reducing Crimes in Parking Lots: Which Ones Work?

Crimes in parking lots can lead to severe physical injuries and even death. For businesses, these incidents can reduce their trustworthiness and reputation in the community. As a way of being a dutiful civic member and protecting one’s brand, companies should consider taking proactive measures. But what options are excellent?

The Australian Institute of Criminology highly suggests improving lighting that can help in the following: 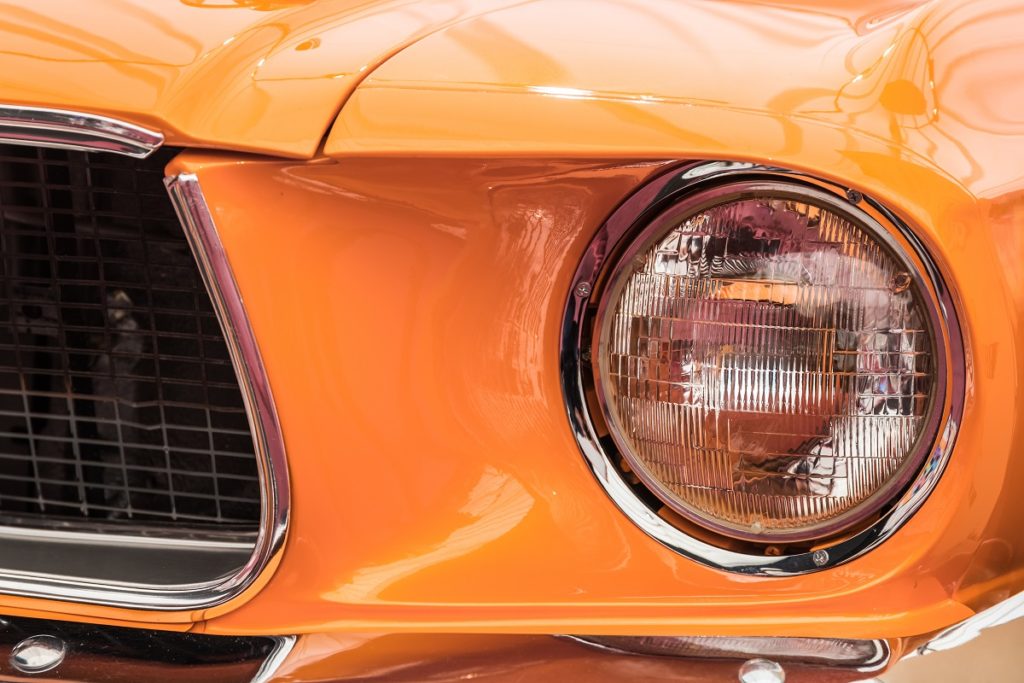 The paper also claimed that better lights might be a source of pride for the community. It could boost feelings of security, so they might finally pass by previously avoided areas. This sense of trust and confidence may encourage even the private sector to contribute to the system’s maintenance.

Lighting systems such as industrial LED flood lights work great in car parks since they emit a broad beam. One light alone can already cover a massive area. LEDs create bright light, but it doesn’t consume a lot of electricity. In turn, it becomes a cost-effective strategy.

In the study, the researchers learned that lighting improvement was more effective in open-air car parks and multi-storey facilities. These places often have defined parameters, and the areas themselves are flat, so it’s easier to see people.

The study, though, cites that lighting alone may not be sufficient. It works best when complemented by other techniques. For example, these lights must remain on for extended periods. Using CCTVs is another possible measure to implement along with better lighting.

Lighting doesn’t guarantee a crime-free parking lot, but it can be a significant deterrent. Eventually, it will help save many lives.