There’s something simmering in your commercial kitchens, and it’s not the soup or the stew — it’s the long-standing, but subtle, feud between the front of house (FOH) and back of house (BOH) employees. It may not be apparent, but you know it’s there. And you know, too, that it doesn’t just happen in your establishment.

In fact, it’s a topic that’s often discussed by lovers of fine dining and restaurateurs themselves. After all, it affects not only employee dynamics but also the kind of services that reach your diners. Even though the two factions rely on each other to pull off a successful shift, the divide between them is too ingrained to let it fade on its own.

What are the pain points of this arrangement? And what can you, as a manager, do to ease them?

Sharing Perspectives: Understanding the Other Side

The FOH vs BOH story happens in many restaurants in the Philippines. Even if no food service equipment is thrown around, jabs, blame, and hurtful comments are free game.

It’s safe to assume, however, that the nature of their jobs is the root of the tension. It’s not solely the culture of the establishment or the personalities of the people involved that cause the divide.

Chris Hill, a noted restaurateur and writer, lists a few reasons for the rift:

With all these factors combined in a single shift (which usually breaches the 9-hour mark because of customers who stay late and intensive clean-up and prepping tasks), internal fights aren’t easy to avoid.

There’s not much you can do about their jobs; it will remain stressful, so long as your establishment enjoys robust foot traffic. You can, however, take several steps to make one more understanding and tolerant of the other. 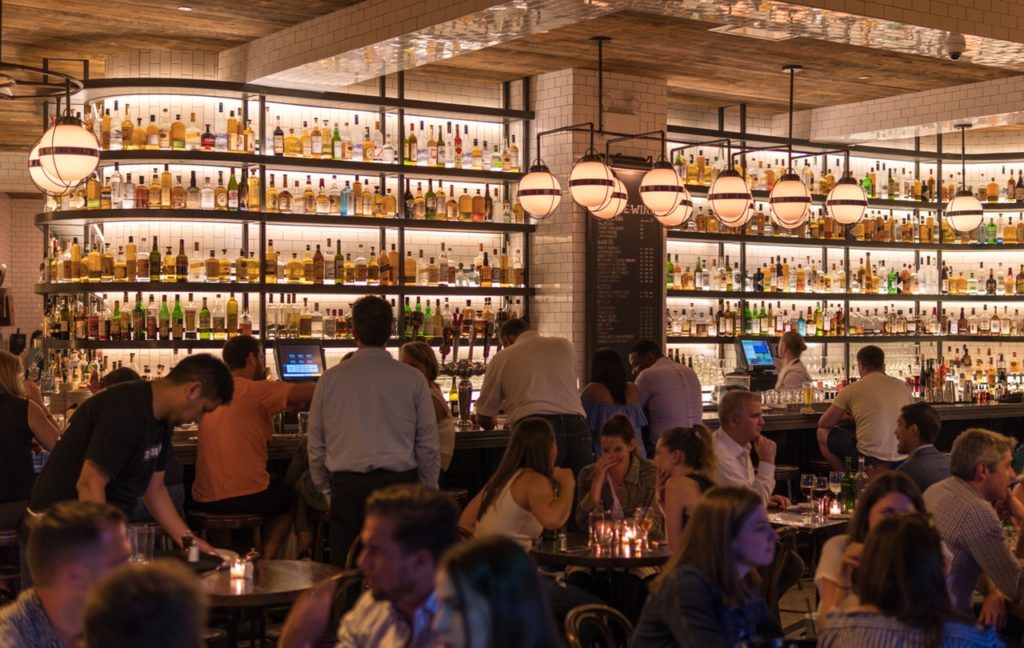 The culture of your establishment might not have caused the tensions, but it plays a huge role in nurturing a harmonious FOH-BOH relationship. In fact, you have to set the standards of discipline, behavior, and attitude as early as on-boarding. This way, it’s the only mindset a server or chef holds on to during his or her stay in your restaurant.

Here are a few reminders:

Lastly, as cliché as it sounds, you have to lead by example. No favoritism, no unfair privileges or punishments. Your crew will learn how to appreciate the other group if you do, too.

The FOH-BOH relationship is always on a knife-edge. But with proper management, you can nurture a dynamic crew that respects each other’s line of work.