People can decorate their homes in any way they choose. And with all the information at our fingertips online, we can draw upon all sorts of trends in art and design as we seek to craft better living spaces. You can follow sources of design inspiration on social media, read magazines on interior decorating, and curate a Pinterest board for visual ideas.

But aesthetic value isn’t the only thing that matters around the home. We can enhance our daily lives by bringing a greater depth of meaning to the place where we spend most of our time. If you have ancestral ties to a different culture, here’s how designing your home can help forge and explore that connection.

Culture and the home

Interior design is a relatively new field; as a profession and an industry, it only began to take hold in the early 1900s. But designers and homeowners alike have never been afraid to draw upon much older sources for artistic inspiration.

And the practice of making aesthetically pleasing home improvements goes back even further. In ancient India and Egypt, interior decoration was taken seriously. Architects included it as part of their duties. Later on, the Greek and Roman civilizations took the practice further with intricate tapestries and ornamented furnishings.

Over the centuries, it’s clear that people from different cultures and walks of life found it essential to invest time, effort, and resources on better interior design. It’s far from a modern conceit; nothing survives for that long without serving a purpose.

In various ways, design upgrades make our homes more comfortable; they are functional. They can also serve as markers of social status and civic pride. But on a subconscious level, homeowners throughout history have used interior design to weave elements of their culture and environment into their habitations. In doing so, they integrate these traditions into the fabric of their daily existence.

The US hasn’t always had a smooth relationship with immigrants. We have often gone back and forth in terms our attitudes and policies; sometimes welcoming, sometimes dismissive. There are many who argue that the statement “we are a nation of immigrants” isn’t actually unique to our country. They point out that almost every nation today has a population comprised of varying ethnicities.

But America is the only country that has historically made a point of deliberately encouraging and facilitating immigration. And we have often celebrated that diversity as a point of pride. No matter where you came from originally, if you come to our shores with the right attitude and work ethic, you’ll make it.

However, many factors throughout our history have forced immigrants to subsume their identities. During World War II, for instance, Germans and Japanese were treated with suspicion. The massive influx of refugees from various countries during the Cold War years led to calls for increased scrutiny and evaluation of immigration policies.

When longtime resident Americans feel that their jobs are under threat, or neighborhoods have become unsafe due to the influx of people from poorer countries, it creates a negative perception. Those immigrants feel pressured to blend in and discard their identity. And eventually, their children and succeeding generations will grow up missing that connection to their ancestral heritage. 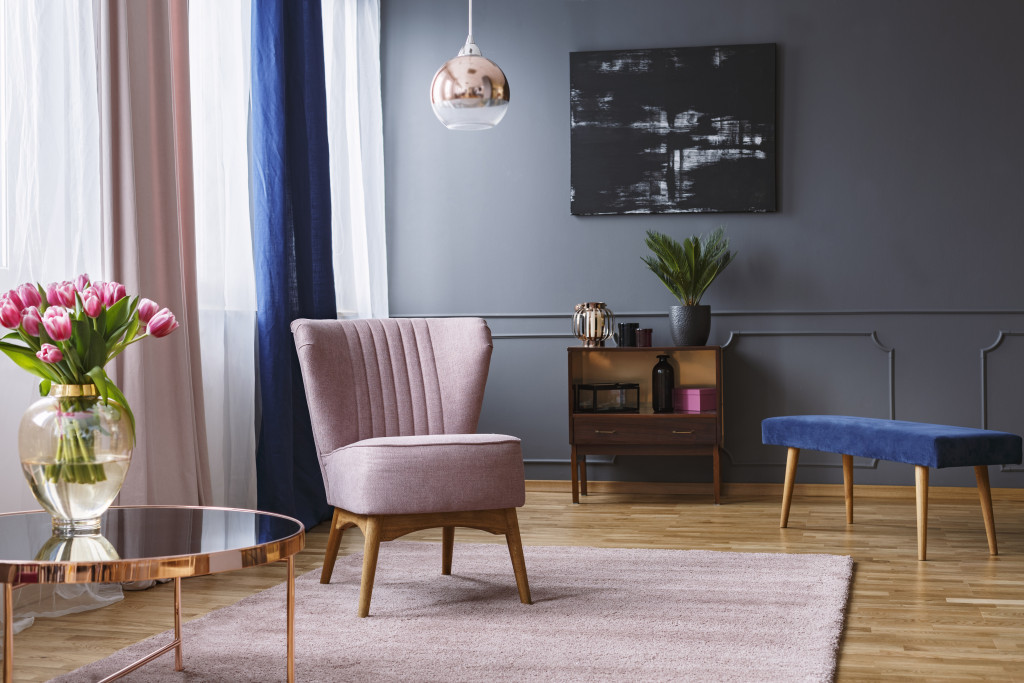 As of 2013, there were 20 million adult Americans who could be classified as second-generation immigrants. By several measures of socioeconomic attainment, they had managed to achieve their parents’ dream of having a better life.

But even as generations of immigrants achieve better levels of affluence and status, they also seek to reconnect with their roots. And given the crucial role that our homes play in weaving culture, tradition, and the environment into our lives, interior design can be the most impactful place to start.

You can collect art objects, such as paintings, textiles, vases, ceramic tiles, or sculpture, made by traditional craftsmen from the region where your parents or grandparents grew up. Or save space on your bookshelf for works of literature and nonfiction featuring those lands and their inhabitants.

Others prefer a more hands-on approach and seek to acquire and practice the skills of their culture. It could be as simple and practical as learning regional recipes and upgrading your kitchen to accommodate a newfound culinary interest. Or you can take a modern approach; CNC laser machine manufacturers make portable systems that fit into your craft studio, allowing you to make your own designs inspired by tradition.

Living the American dream as a descendant of immigrants doesn’t mean discarding your origins. Feel free to explore your past and integrate it into the place where you live. It will enrich your daily experience and help pass more traditions, meaning, and a sense of belonging to the next generation.