According to the Commonwealth Fund, the developed countries that have the best health care systems are Australia, the Netherlands, and the United Kingdom. The United States has the highest health care spending among its peers.

The World Health Organization also ranked the U.S. 37th out of 191 countries in terms of health care in its first analysis of health care systems worldwide. The country has the lowest life expectancy at 78.6 years — two years lower than the average of wealthy nations. It also has the highest suicide rate among Organisation for Economic Cooperation and Development (OECD) countries.

Over a quarter of all American adults reported that they have been diagnosed with chronic conditions such as cancer, diabetes, or other cardiovascular illnesses. The proportion is two times higher than the rates in the Netherlands and the UK.

Here are the reasons the U.S. is the lowest performer among high-income countries when it comes to health care.

In 2018, an average American spent a whopping $1,122 for visits to doctors, prescription medicines or insurance deductibles. Cancer patients must pay thousands of dollars for their medication. On top of the rising cost of insurance and inaccessibility, expensive medical care discourages Americans from seeking proper medical treatment.

With more citizens wanting affordable and comprehensive health care, there is a growing demand for medical franchise opportunities in the country.

Over 27 million people in the U.S. did not have health coverage in 2018 mainly because they cannot afford the high cost of insurance. Most of the uninsured residents are from low-income households. Other reasons many people are uninsured include the limited availability of coverage plan in the state where they live or the truth that they are undocumented immigrants.

Studies show that people without insurance coverage are less likely to receive care and services for serious health conditions and chronic illnesses than insured individuals. 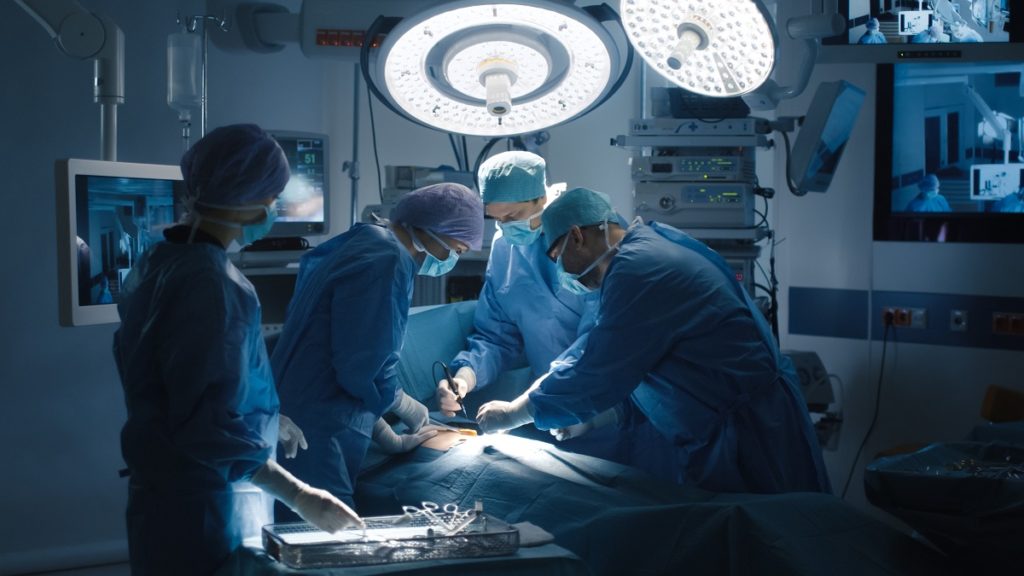 U.S. citizens visit doctors less frequently than their international peers. An average American visits a physician four times annually — half the rates as the Dutch and Germans. Fewer physician visits may be related to the thin supply of doctors in the U.S. The Association of American Medical Colleges predicts that the country will see a shortage of up to 122,000 doctors in only 12 years.

The major driver for the growing demand for physicians is the country’s aging population.

The health care system in the United States is the most expensive across the globe, but its citizens have unhealthier and shorter lives than the residents of other wealthy nations.

In order to alleviate the problem, the government must strengthen access to timely and high-quality health care and reduce the costs of physician visits, treatments, and other services. The country’s dismal performance also calls for better management to address risk factors.