Hedge fund billionaire Ray Dalio had three words to say when he was asked about the next steps needed for the economy to recover after the pandemic ends: “Divide the pie.” He explained that the United States of America and the world economy will never go back to “normal” even when the novel coronavirus contagion ends. Dalio said that governments the world over need to take stock and find ways to better distribute their respective country’s wealth or “pie” so that everybody can recover financially.

Save at Least Six Months’ Worth of Your Monthly Budget

The man who is ranked 67th richest person in the world with a $16.9 Billion net worth gave this advice to the typical Joe or Jane: determine your average monthly budget, and save at least six months’ worth of that amount for emergencies. He actually advocates for financial readiness that is measurable in years, not just months. The total amount could be placed in a separate emergency savings account that will only be accessed to pay for unexpected major expenses, a sudden job loss, or immediate closure of one’s business or trade. Dalio gave the advice because his in-depth research shows that the economy already has several so-called red flags that were also seen before the Great Depression of the 1920s. He emphasized the need for people to think in the long-term in terms of their investment positions, given the volatility in the stock and financial markets.

The closure of many businesses and bankruptcies in many sectors due to the pandemic-induced economic halt has wiped out many people financially. To avoid this scenario, people really need to know how much money they need on a monthly basis and have the discipline to stick to that budget. A predetermined amount needs to be set aside as savings and investment funds.

Dig In for the Long Haul

As early as January 2019, he already sounded the alarm that people needed to save money for investments, if they want to retire comfortably. He said that there are too many ups and downs in the economy and that the best way to prepare is to be certain that people will have cash flow from investments in any season, regardless of the economic situation.

He likened the pandemic to a tsunami that hits a coastal town. The rising waters will come in to ravage the town and may quickly subside. Even when the sea returns to normal and the water flows back and away from the town, the damage will still be devastating. Given this analogy, he said that all sectors need to be ready especially individuals, couples, and families who will be directly affected by the ever-changing economic landscape. 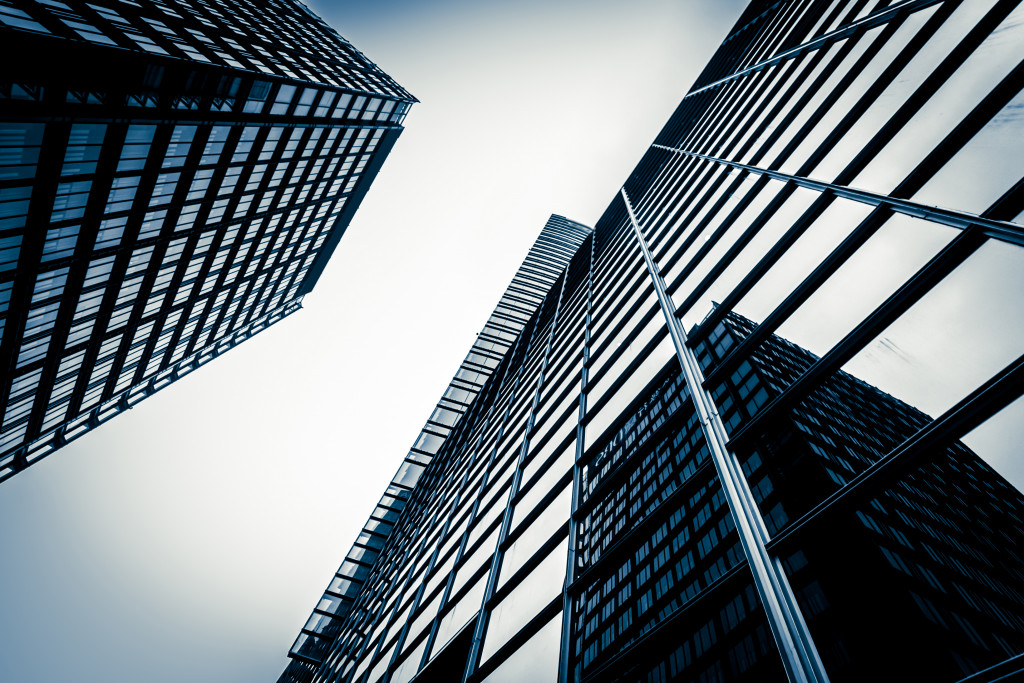 Among the red flags that he is seeing today that were present right before the Great Depression of the ’20s includes the U.S. having very low-interest rates and the growing national debt. At present, the U.S. government already has an outstanding debt of $23 Trillion and plans to borrow at least $3 Trillion more. Moreover, the gross domestic product is expected to shrink by 40%, a situation that will have repercussions on business profits and employment Based on labor data, an estimated 47 million people will lose their jobs in the US, which posts a 42% unemployment, which is higher than what was recorded during the Great Depression.

Dalio also added that geopolitical conflicts also affect the world economy given that the United States of America, as the world’s only superpower seems to be facing a challenge from China. This is manifest in the ongoing trade war between the two economies and the threat of a shooting war in Southeast Asia. He approaches this conflict by looking at the two countries as being locked in a chess competition, with each country making political, economic, and military moves to take advantage.

Hope for the Present and Future

The billionaire says that the “depression” might be relatively short but the overall economic recovery period will take at least three years. The next move to lead the U.S. and other countries to recovery will be in accepting the need to take concrete actions on redistributing wealth. While the so-called one-percenters or the economic elite will not experience any major change in their wealth and lifestyle, majority of people in America will feel the crunch. The way forward says Dalio is to reorder the taxation system, improve public health care, and revisit the foreign policies of the U.S. with special attention to its relationship with China. For Dalio, addressing the wealth gap is critical to reviving the economy, putting money back in people’s hands, as well in promoting social harmony.