Since then, household debt has practically doubled, and while average household debts pretty much levelled over the past couple of years, millions of Canadian citizens and companies still see their disposable income get hit by debt.

A Brief Look at the Average Canadian’s Household Debt

The average Canadian household spends almost 15% of its net income on debt payments, and it gets worse: the average Canadian spends around 7.3% of their personal income on paying for interest charges alone. That’s the highest it’s been in almost a decade, and experts say that it might go up over the next few years.

4Pillars, a debt solutions service in Sudbury,Ontario, explainss that a lot of this household debt is ‘good debt’: mortgages, car loans, business loans, and the like. While interest rates across Canada are pretty friendly, it would still be better if that money went to profit-generating investments, or as an addition to a household’s disposable income.

The Difference Between Good Debt and Bad Debt

But if there’s such a thing as ‘good debt’, does that mean a ‘bad debt’ also exists?

It does, and they have a couple of key differences, mostly regarding their perceived value. In general, ‘good debts’ are any debt that’s accrued for a purchase that increases in value over time, or something that would generate long-term income, whether now or in the future. The best example is a mortgage. Unlike other types of debt, a house’s value increases over time, which means that a creditor is more or less assured that a debtor will have funds in the future. Moreover, mortgage interest rates are usually lower than other forms off debt, like credit cards. 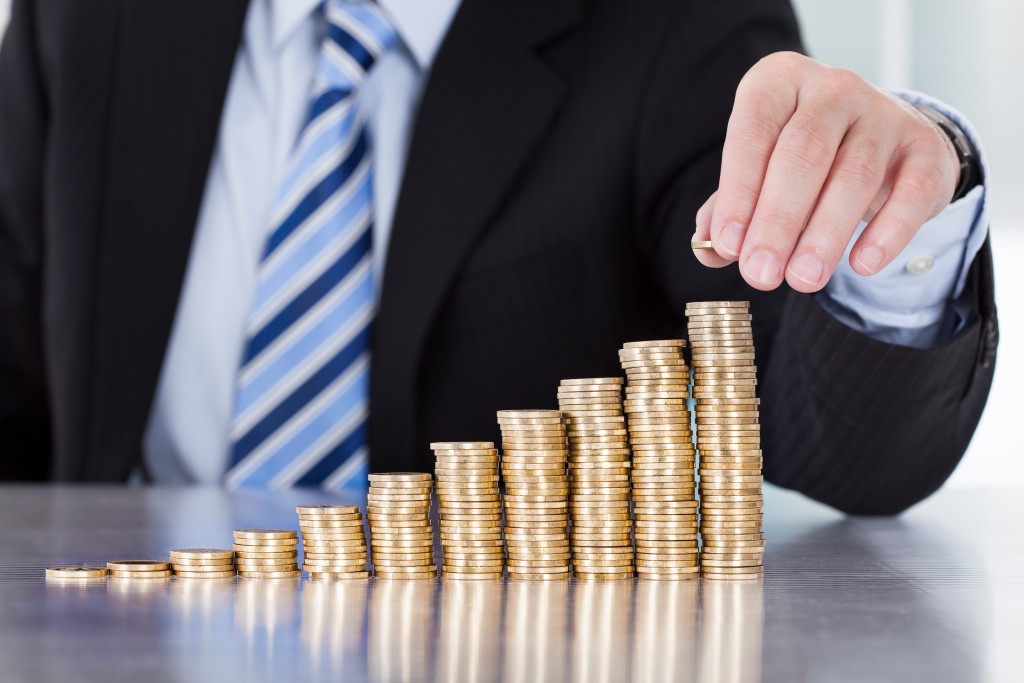 Knowing your Debt-to-Income Ratio is an excellent way to keep on top of your expenses and make sure that your payments are going to the right places. In essence, a debt-to-income ratio is the percentage of a household’s monthly income that goes to paying for debts like mortgages, loans, and credit cards, among other things. In general, creditors will look at a person/household’s debt-to-income ratio, so they can determine whether someone qualifies for a loan.

If you want to calculate your debt-to-income ratio, add all your monthly debt payments, divide it by your total household monthly earnings, and multiply their sum by 100. The lower the final amount, the better. For example, if a household is earning $6000 a month and is paying $2000 on recurring fixed debts, then their debt-to-income ratio is 33%.