Can your young company afford $150 million in endorsement fees from a celebrity? That’s what Roger Federer got in 20 years donning Nike apparel. What about $26 million? That’s reportedly what Taylor Swift’s contract indicates as fees for endorsing Diet Coke. As celebrities, Federer and Swift are brands in themselves, and partnering with other big commercial brands, like Nike and Coca Cola, seem to work magic for both parties.

Could this marketing strategy also work for small to medium-sized companies in the manufacturing industry? Should CMOs in manufacturing get a celebrity as an endorser?

Nicole Kidman’s endorsement of perfume brand Chanel reportedly boosted sales of up to 30%. Nike earned about $103 million with its collaboration with Tiger Woods in the first decade of the 2000s. 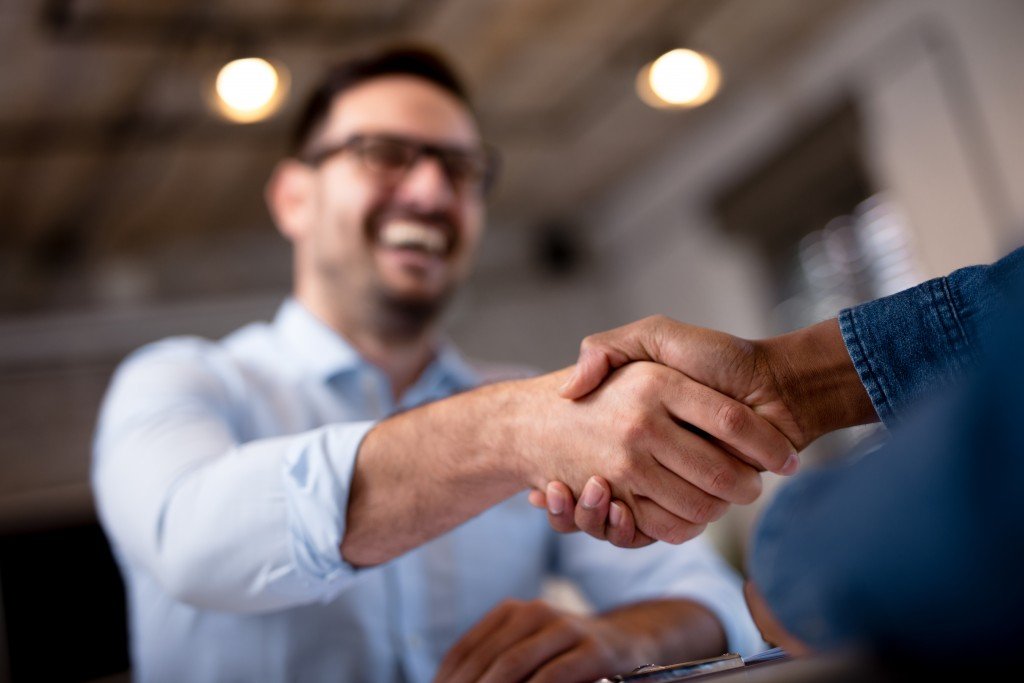 Sales is the best way to measure the impact of celebrity endorsement. But with today’s marketing efforts going digital, the effect on brands by celebrities and other content producers or “influencers” is also measured by EMV or earned media value. According to Burst Media, brands that spent $1 on paid media generated about $6.85 in EMV by running influencer marketing campaigns. Here are a few more things to know if you’re contemplating hiring a celebrity to endorse your product or services.

Be prepared to jump through some hoops as you will deal with agents, managers, and other gatekeepers before you connect with your celebrity. Once they agree to work with you, nurture the relationship. It will be worth it.