The summer heat is unforgiving this year. It is time to put up all-weather retractable window awnings, coat glass windows with heat-reflecting film, and paint your roofs with white heat repellants. If you have no air conditioning, now is the time to install it.

The Hottest June on Record in North America

Heat-related fatalities numbered 116 in Oregon and 78 in Washington from late June, according to The New York Times. Climate.gov reports that the heatwave in the western United States broke records due to a dome of hot air over the area. Temperatures exceeded 100 degrees Fahrenheit for successive days in some places. On June 17, it was 128 degrees in Death Valley.

The heat exacerbated the drought, with more than 20 percent of the U.S. now in extreme and exceptional drought. Most of those areas are in the same areas as the heatwave.

CBS News reports that according to a study, this June’s heatwave is a rare event that occurs in a 1-in-1,000 scenario. The 27 climate scientists who collaborated on it found that it became 150 times more likely because of climate change caused by humans. If climate change is not stopped, we can expect such extreme heatwaves to occur every five to 10 years by 2050.

The Heat in July 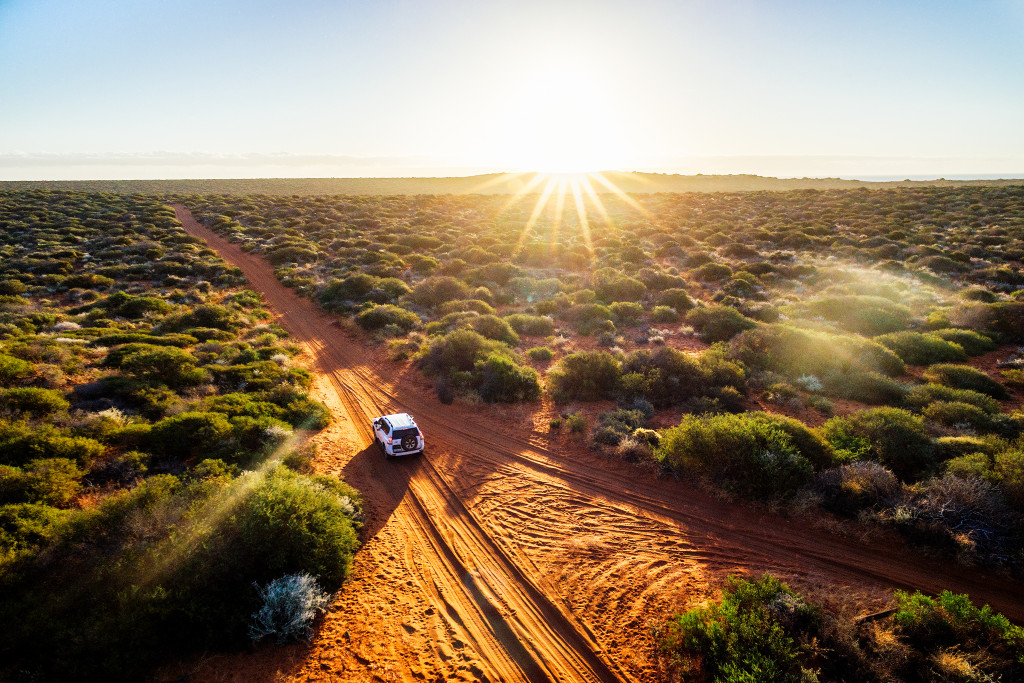 Another heat dome is over Southern California and the Desert Southwest, with forecasts that it will breach more than 75 temperature records over the weekend of July 10-11. Las Vegas and Redding are expected to hit about 117 to 119 degrees Fahrenheit. Death Valley is expected to reach 134 degrees. Other areas expected to reach 100 degrees or more are Palm Springs, Phoenix, Fresno, Medford, Elko, Albuquerque, Provo, and Spokane. Climatologists predict that similar heat domes will form in different places through the summer months.

California Governor Gavin Newsom expanded the coverage of a regional drought emergency to 50 counties and asked residents to lower their water usage by 15 percent. To prevent electrical outages due to high demand on the power grid, the California Independent System Operator (Caiso) asked residents on July 8 to set their thermostats at no lower than 78 degrees Fahrenheit.

California Office of Emergency Services deputy director of crisis communications Brian Ferguson stated that his office is working closely with Caiso to ensure uninterrupted power supply. He highlighted that the state invested in additional electricity capacity last year. Despite that, residents must monitor power alerts and be ready to reduce their usage of appliances if called for.

The Office of Emergency Services and local officials are also setting up cooling centers statewide as a refuge for people who do not have air-conditioning at home. They have positioned firefighters and fire trucks pre-emptively in areas of the state with higher risks for wildfires and bush fires. Since July 8, Northern California has been on fire weather watch.

What to Do in a Heatwave

Preparations must include having enough water stored for drinking and other purposes, as well as one month’s supply of prescription medication and common emergency medications. If the home is near an area prone to wildfires, have an emergency kit ready with all your important medical, personal, and financial documents; medications; and personal effects. This must be ready to pick up and go at any time.

If the home has no air conditioning, go to a place with air conditioning, such as a mall. Find out in advance if your local government is setting up cooling centers. Do not use an electric fan at home when the temperature reaches 95 degrees Fahrenheit because it can cause the body to gain heat instead of cooling down.

Keep everyone in the family hydrated with plain water that is not too cold. Icy liquids can cause stomach cramps. Avoid alcoholic drinks and those with high sugar and caffeine content. Take cool baths or showers and wear light, loose clothing.

Monitor the elderly and young children because they are the ones who are most vulnerable to heat-related illness. At any sign of weakness, dizziness, vomiting, body temperature reaching 104 degrees Fahrenheit or higher, or loss of consciousness, call 911 immediately. Do not make the person drink but lower the body temperature by applying a cool, wet cloth on the body.

A heatwave is dangerous and life-threatening. Never underestimate its toll on the human body. Be aware and prepared.