The mining industry is here to stay. It is one of the most crucial sectors in economies around the globe. Mining produces many of the products of modern civilisation.

From steel in skyscrapers to precious stones in many pieces of jewellery to rare metals in smartphones, many of these materials are from the ground. However, there’s no denying that the mining industry consumes lots of resources, including water and electricity. It’s also a leading source of environmental pollution.

Although the mining industry won’t be going anywhere anytime soon, there’s a need to make the sector more sustainable. An increasing body of research is making the connection between carbon emissions and the raging climate change. Carbon dioxide is a significant byproduct of the mining sector, and it doubles as one the most damaging greenhouse gases.

As the industries continue to pump carbon dioxide into the atmosphere, it upsets the delicate natural balance. The seas and the forests, which are natural carbon sinks, are unable to keep up with the emission rates. Increased accumulation of CO2 in the atmosphere exacerbates the phenomena known as global warming. Some of the adverse effects of global warming include radical climate changes, rising temperatures, desertification, and dwindling water reserves.

It’s not the just the scientific community that is taking global warming matters seriously; the government is at the forefront as well. Governments across the world are passing policies and laws that call on all players in the mining sector to be mindful of their effect on the environment. You can’t afford to espouse inefficient mining methods as there are substantial costs placed on carbon emissions.

Nowadays, the amount of carbon you emit into the atmosphere poses a financial risk. Other than avoiding the penalties imposed by the government, there are far more significant reasons why you should lower your carbon footprint. People are also taking a great interest in conserving the environment, and this affects their buying habits as well. 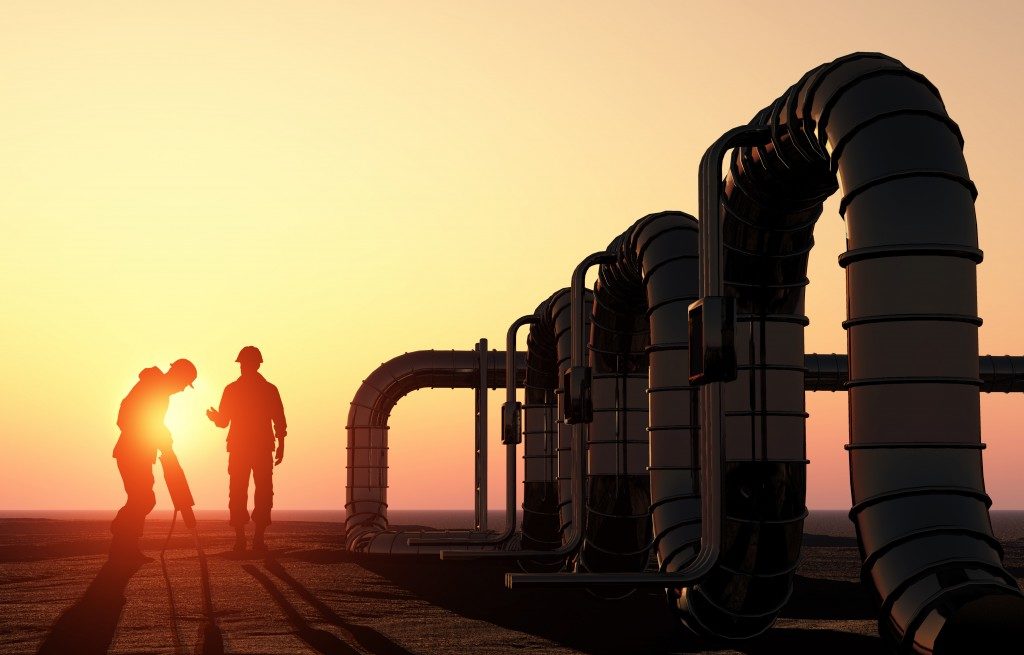 Climate change affects everyone on earth, although the severity of its effects varies among the regions. However, one thing is clear: climate change is a bad thing for all. Mining companies often bear the brunt of inclement weather when rainstorms force them to halt their operations due to flooding mines. In some instance, it might take days to remove the water with magnetic centrifugal pumps. It might also tax your machines to the limit, costing you a fortune in repairs and replacements.

Customers seem to gravitate towards companies that make efforts to lower their carbon footprints in their production processes. Failing to get on board can lead to ceding some of your market shares to your rivals.

Global warming and the accompanying climate change are becoming a hot topic in the world. Therefore, it’s in the best interest of all players in the mining sector to embrace efficient production methods. That means switching over to newer machinery such as magnetic pumps that operate at a higher efficiency level.