If you want to move to another state with a hot and sunny weather, Arizona is the place for you. The Grand Canyon is not the only good thing this western state can offer; expenses here are relatively cheaper than in most states. For example, property and income taxes here are below the national average. Housing and food are also cheaper.

Here are some noteworthy benefits you can enjoy when you move to Arizona.

In 2019, Arizona had the fifth smallest income tax rate in the country at 4.54 percent. North Dakota placed first with 1.1 percent, followed by Pennsylvania with 3.07 percent, Indiana with 3.23 percent and Michigan with 4.25 percent. Arizona was the only western state to make the top five. Arizona’s close neighbor, California, had the highest income tax rate that year at 13.3 percent.

Property tax is something home buyers should carefully consider. Property taxes are based on the value of the house or the parcel of land used to build a house. In 2019, Arizona placed 38 on a list of property tax rate by state with 0.70 percent. The highest was in New Jersey at 2.16 percent The only western states with lower property tax rates than Arizona were Hawaii, Wyoming, Colorado, Utah, and New Mexico. 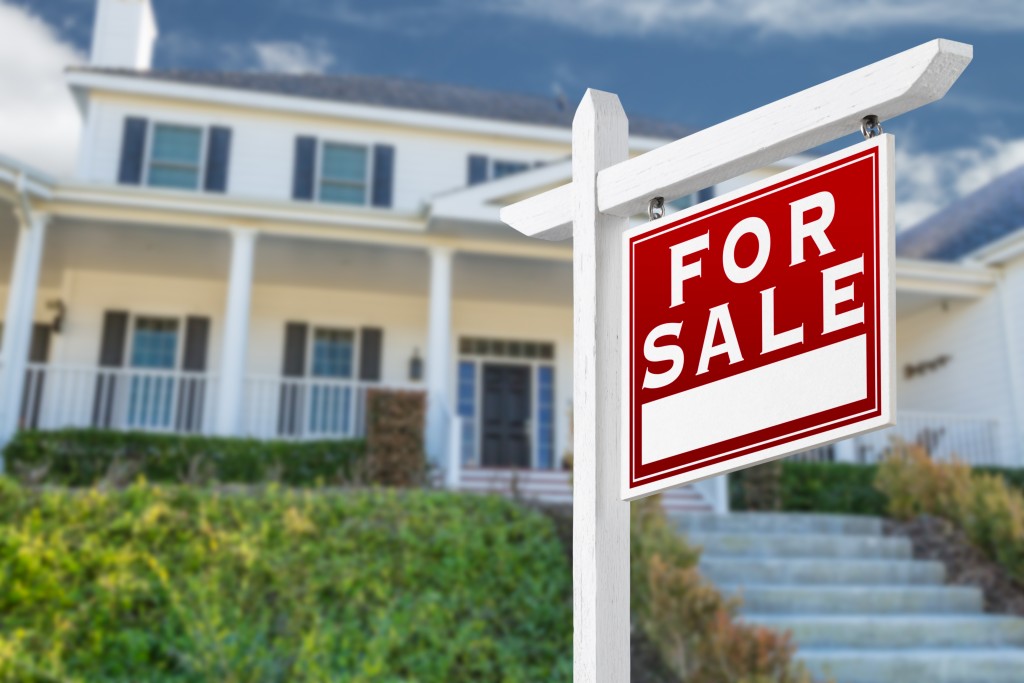 According to Payscale, the cost of living in Phoenix is five percent lower than the national average. A city or town’s cost of living can be based on factors such as average salary and the state of the real estate market in the area. According to numbeo.com, in May 2019, a gallon of milk in Phoenix cost $2.06 compared to the national average of $3.10.

However, the hot weather forces Arizona’s residents to consume more electricity. The average electricity bill in Arizona is $128.40, higher than the national average of $111.67.

The NOAA National Climatic Data Center said Arizona has one of the most favorable climates in the country. Phoenix, in particular, has around 300 sunny days per year. But there are times when temperatures would exceed 100 degrees, so stock up on sunblock.

In terms of disasters, Arizona experiences fewer natural disasters than its neighbors. California had 284 federally declared disasters since 1953, Texas followed with 255, Oklahoma had 173, New Mexico had 83, and Arizona had 68.

These are just some things to expect when your’re moving to Arizona. If you’re looking for the right combination of sunny weather, affordable housing and affordable goods, then it’s a good decision to move to the Grand Canyon state.