Who doesn’t like ice cream? We bet it’s challenging to find an answer to that question. Although flavor preferences would prefer, people would always say yes to a cone.

Beyond the usual chocolate, strawberry, and vanilla, there are tons of ice cream flavors out there. There are some unique flavors that you’ve probably never thought of.

There was a time that mint chocolate sounded like a crazy idea, but now it’s turned out to be one of the best-selling ice cream flavors. In the same manner, some flavors seem a little exotic at first, but if you give it a shot, you might end up falling in love with them.

Here are some unique ice cream flavors you have to try.

Your two favorite desserts have just been merged into one. You might be expecting just a plain flavored ice cream sprinkled with donut bits. But there’s more to this ice cream flavor than what you think. It’s made by soaking donut pieces in milk and infusing its flavors to the ice cream itself.

Rich, savory taste notes aren’t what you’d expect on ice cream, right? But when it comes to flavors, the sky’s the limit. True enough, the iconic taste of tomato and basil blend well together to create a savory ice cream flavor.

This one might sound a little weird. After all, we know that lavender is used as a fragrance for soaps and lotions. But imagine that lavender scent on ice cream. Spoiler: it tastes heavenly.

These two ingredients are probably the last pair you’d want to be mixed to your ice cream. They’re both strong spices that are used to flavor rich-tasting dishes like curry. But they work pretty well together as an ice cream flavor.

You’ve probably never heard of this duo. But it turns out that they make a pretty good team, especially as an ice cream flavor. The spiciness of the jalapeño adds a nice kick and balance to the sweetness of the peach.

Now they’re putting vegetables in ice cream too? But surprisingly, this carrot based ice cream has a very sweet and light taste that will appeal to your taste buds. It’s based on the famous Indian dessert called halva, and it was definitely a good idea to turn an iconic dessert into an ice cream flavor.

Corn has been utilized in a variety of different forms. There’s corn in a cob, popcorn, shredded corn with cheese, etc. Now, there’s corn ice cream too. Imagine your favorite snack turned into a frozen treat!

Cucumber lemonade seemed iffy at first, but it turned out to be a refreshing and tasty drink. Now imagine that flavor in soft, frozen ice cream! 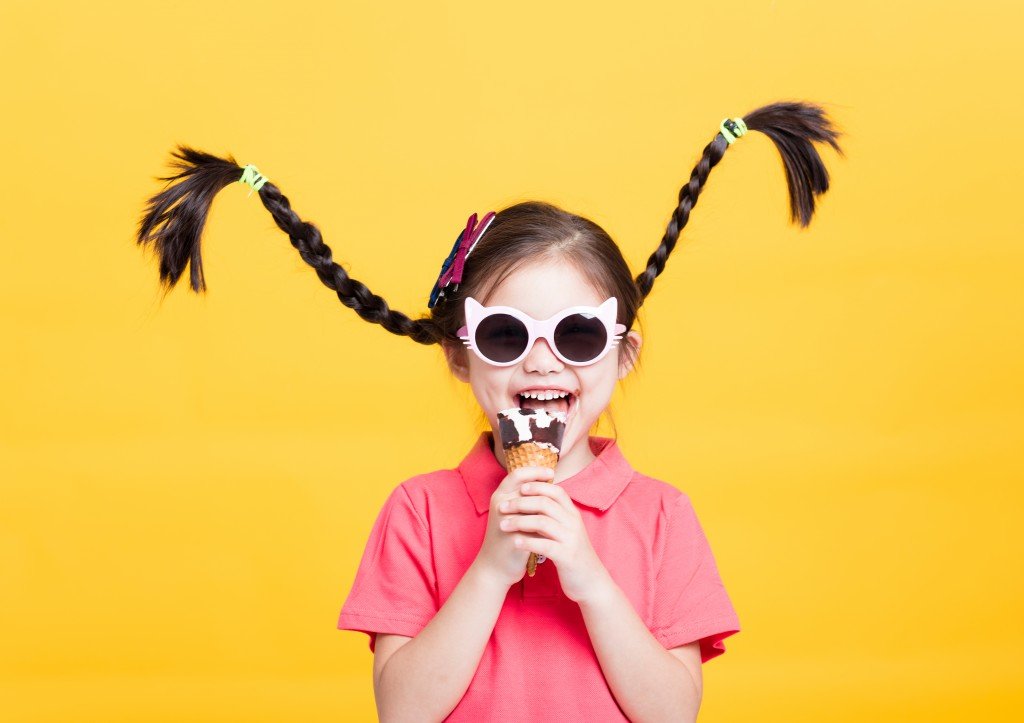 Everyone loves a classic chocolate ice cream flavor. But why not add a little kick to it by adding some spicy cayenne pepper. It’s the definition of sugar, spice, and everything nice.

When it comes to ice cream, every flavor is good. No matter how bizarre, we’re bound to enjoy the cold, delicious summer treat. Try one of these unique ice cream flavors. Who knows, you might end up wanting to franchise an ice cream store and incorporate these out of this world flavors in the menu.